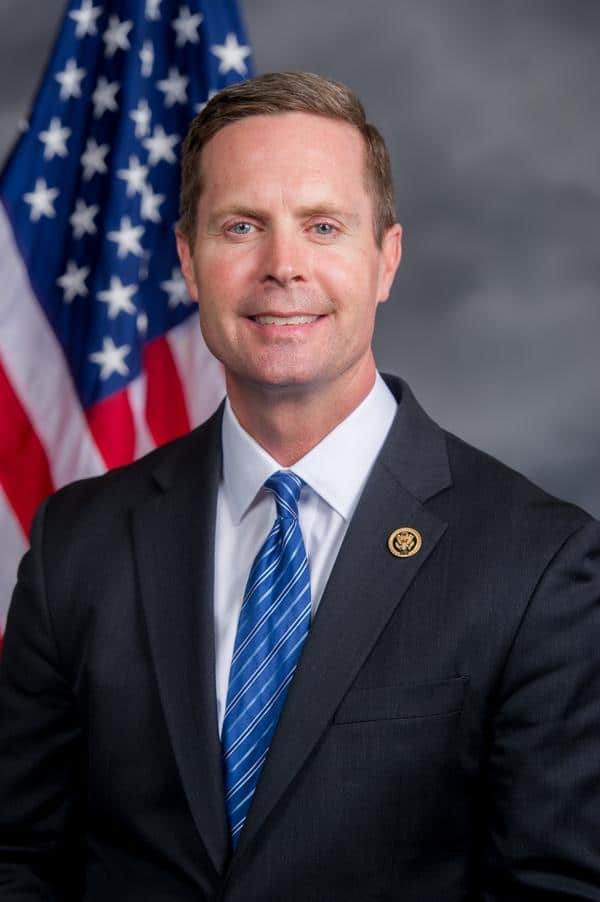 This is why we have hopes that we will at least get a floor vote in the House of Representatives this year or next. Nancy Pelosi has said that any bills that have a large number of co-signers should get a vote from the whole House. Davis’ bill last time had 195 co-signers, 61 of whom were Republicans. This is a bi-partisan issue! It hurts everybody!

2. See if your Congressperson has signed on to this year’s bill: Search “H.R. 141” under current bills.

3. You can check bills from the last Congress to see if that Representative signed on last time: Search “All Legislation” in the first box and then “115th Congress H.R. 1205” in the second box.

4. Put the district and Washington office phone numbers of your Member of Congress in your phone’s contact list.  CALL them and ask them to support public employees!

For those who are wondering….Party Leaders do not co-sign bills, but we know that Pelosi is with us.

Listen here to what Rodney Davis thinks about getting a vote on his new bill. Apologies to Mr. Davis for chopping off his head. FaceBook did that.