The fight to repeal the GPO and The WEP has been long and frustrating, but there are still reasons for hope.

Immediate action needed: Learn if your Member of Congress has signed onto H.R. 1205, the Social Security Fairness Act of 2017 (the list, linked below can be sorted by state):

Find ideas on the “Our Case” page of https://ssfairness.org/repeal-the-gpo-wep/

There are many issues this year. Keep demanding the
Repeal of the GPO and WEP! 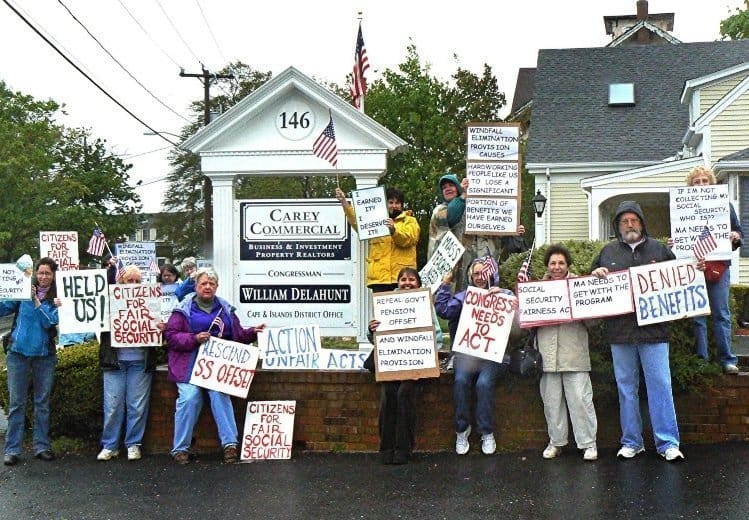